Declared a World Heritage Site, Caceres preserves one of the most impressive monumental ensembles in Spain. Strolling through the old center of Caceres is like traveling back in time to medieval times.

The origin of the city of Caceres is located around 35 BC when the Proconsul Cayo Norbano Flaco founded the Colonia Norba Caesarina in honor of Julius Caesar. Later around the 5th century Visigothic troops destroyed what remained of the Roman colony. In the 10th century the Almohad troops recaptured the city for the Muslims until April 23, 1229 (Day of St. George) Alfonso IX of León conquered the city definitively becoming part of the Crown of Castilla.

You can't leave Caceres without visiting its impressive Plaza Mayor from where you will have before you the Arch of the Star, the Tower of Bujaco, the Town Hall, the Tower of the Grass and the Forum of the Balbos. You can't ask for more a real spectacle for the eyes. In addition a few meters away you will find the Plaza de Santa María from where you can see the Episcopal Palace, the Espaderos Tower, the Carvajal House, the Concathedral of Santa Maria and the Palace of the Golfines de Abajo. 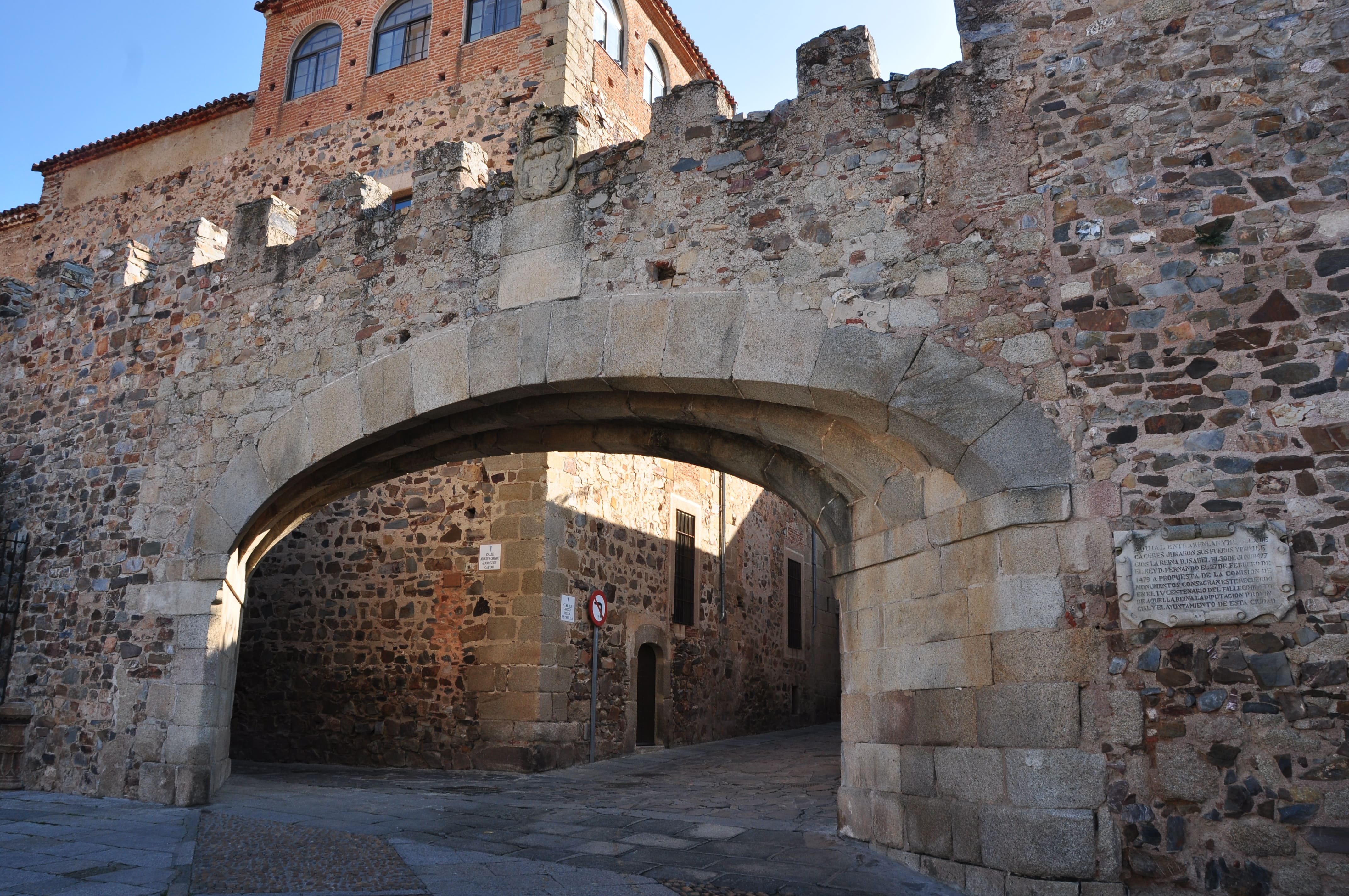 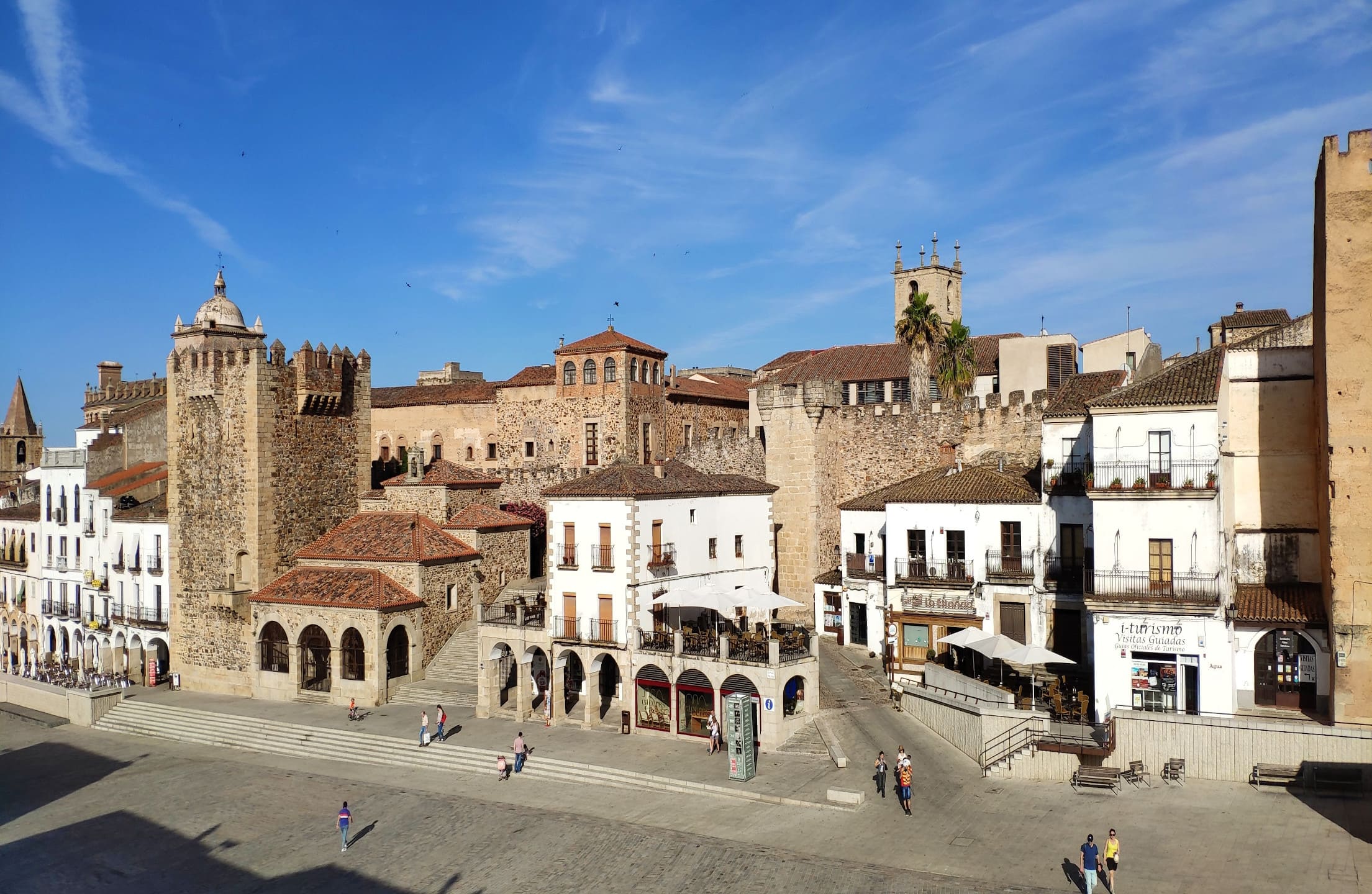 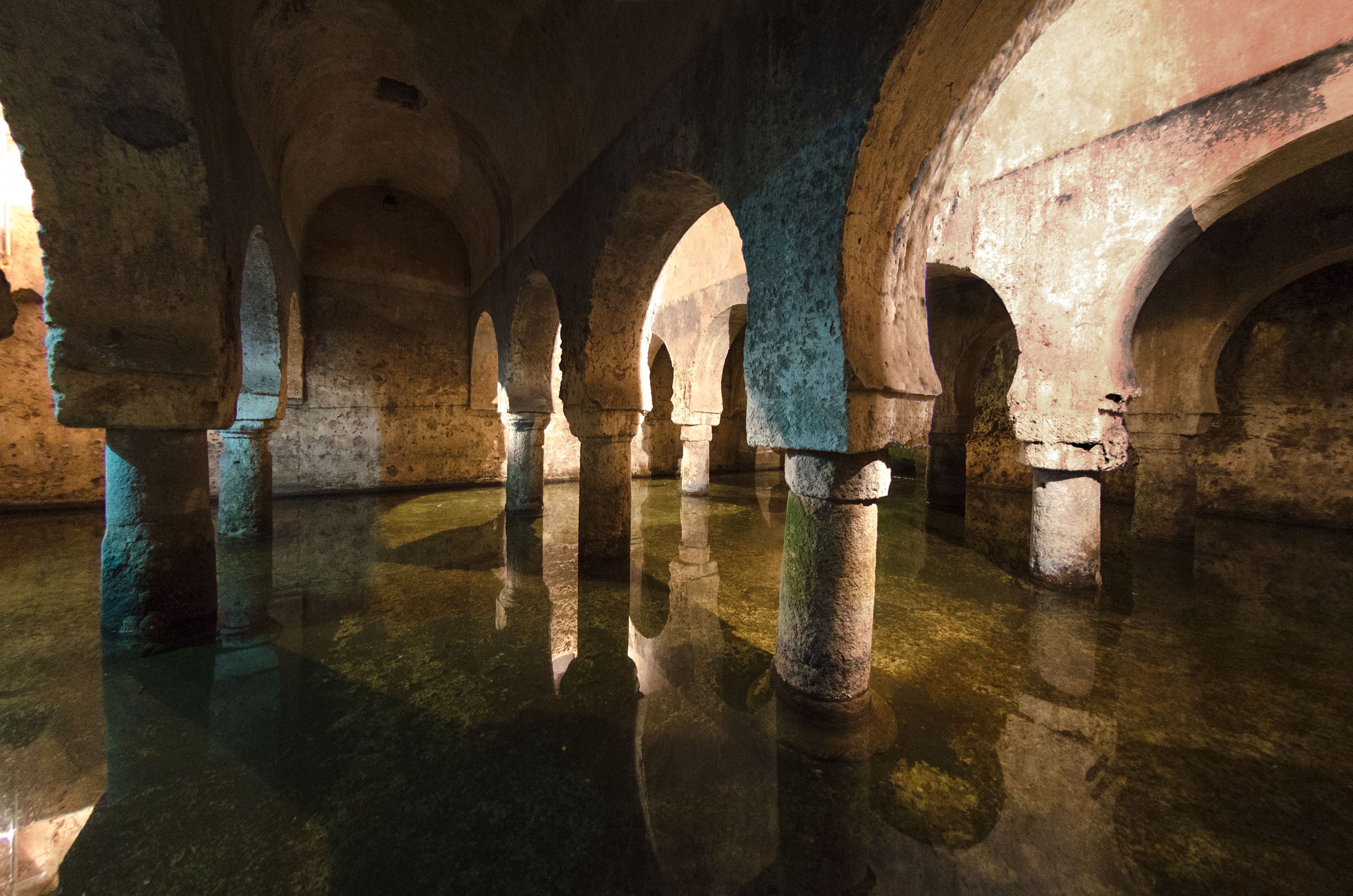